ONDES - between tradition and parentage

With Grégoire Rolland and Thierry Escaich 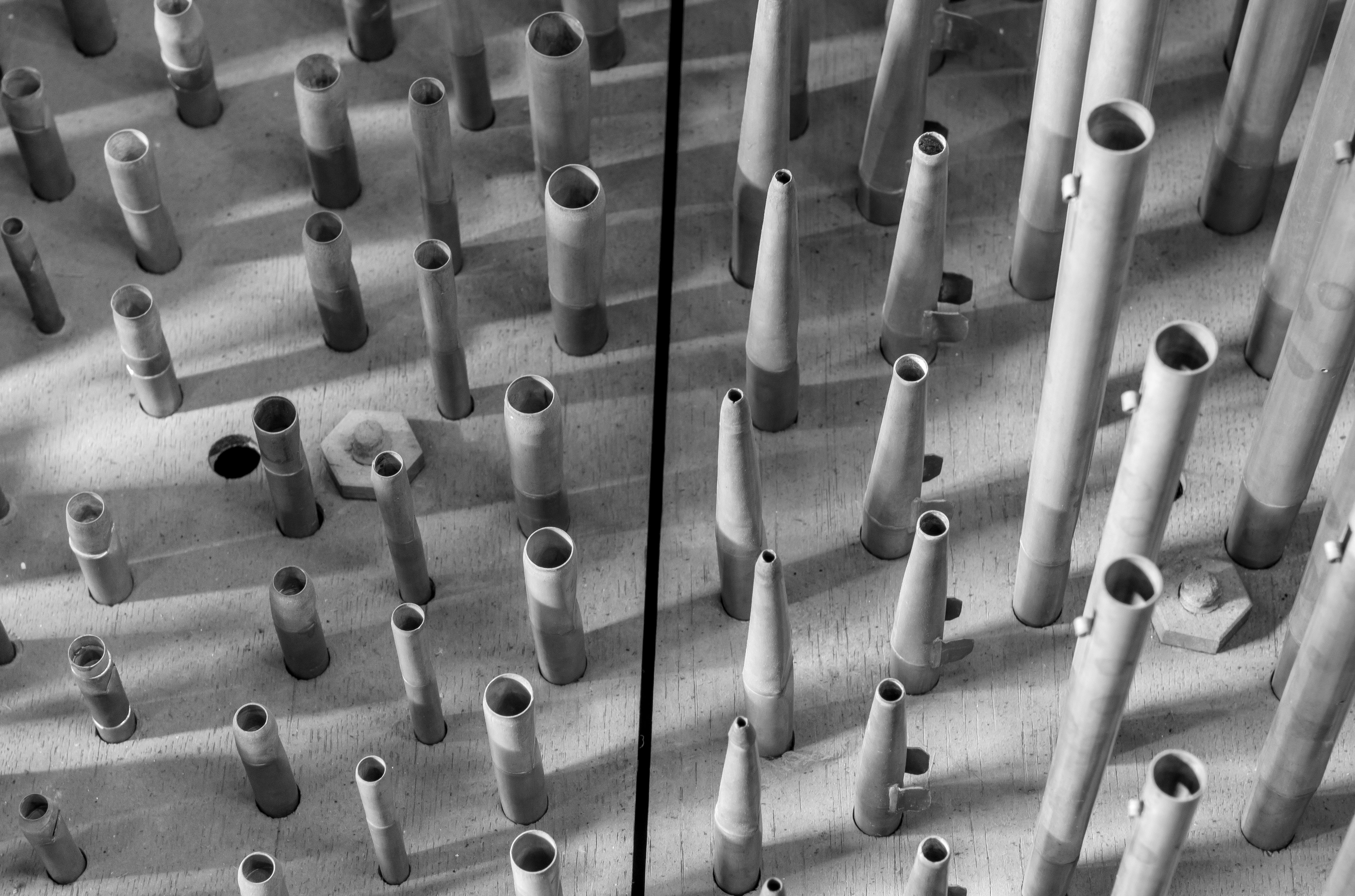 ONDES - between tradition and parentage

With Grégoire Rolland and Thierry Escaich

This program, choir and organ, has at its heart the creative energy of Thierry Escaich and the very young composer Grégoire Rolland, one of his talented disciples, brings together works by organist composers, whose writing is part of one of the most prestigious European traditions.

I conceived this vast program, alongside Thierry Escaichet and Grégoire Rolland in order to anchor the central place of the prestigious French organ school as a place of history and contemporary creation.

Waves as the sound vibration of the organ and the voice,
Wavelength as the understanding and parentage of the great organist composers of the last two centuries,
Waves as acoustic power and intensity,
Waves as experimentation and improvisation.

This program has at its heart the creative energy of Thierry Escaich and the very young composer Grégoire Rolland, one of his talented disciples, brings together works by organist composers, whose writing is part of one of the most prestigious European traditions.

Composers associated with the program and works (program outline)

With improvisations by Thierrry Escaich

The SEQUENZA 9.3 Ensemble and Catherine SIMONPIETRI since the creation of the choir are involved in the discovery of today’s organists and composers / organists.

The word "organ" has two different meanings : a musical instrument and an organ of the body. The true lung of music, the sound of the organ has no end; it evokes the idea of the immutable, the lasting and eternity. Don't we say in music the "point d'orgue" (pause, climax, culmination) ?

Born well before the Christian era, it is the breath of humanity, it is for me the gigantic choir of our planet.

Thus, the fused collaboration of song and organ has been one of the privileged axes of Sequenza 9.3 since its origins.

Since its creation, I have also chosen to orientate the artistic journey of my vocal ensemble around the rediscovery of the twentieth century repertoire and the creation with numerous commissions to composers of very varied aesthetics. "

Grégoire seeks numerous correlations between art forms and production techniques. This is how he composes, both for solo instruments and for orchestra. He is also very open to traditional Asian culture, which he considers as an important source of inspiration. He has received numerous composition awards and commissions from institutions such as Musique Sacrée at Notre-Dame de Paris, the Lacour Foundation, The Choir and the Orchestra of the Cité Internationale Universitaire, Le festival les très riches heures de l’orgue en Berry, Toulouse les orgues, Radio France, L'Abbaye de Sylvanès...

Grégoire is a 2016 laureate of the Banque Populaire Foundation and was recently appointed professor of Composition, Orchestration and Writing at the CRR d'Avignon. He was also a professor at CRR d'Annecy in 2017/2018. In March 2018, he was appointed, through competition, titular organist of the Saint-Sauveur Cathedral in Aix-en-Provence.
He is working on several commissions and continues to give organ recitals both in France and abroad.