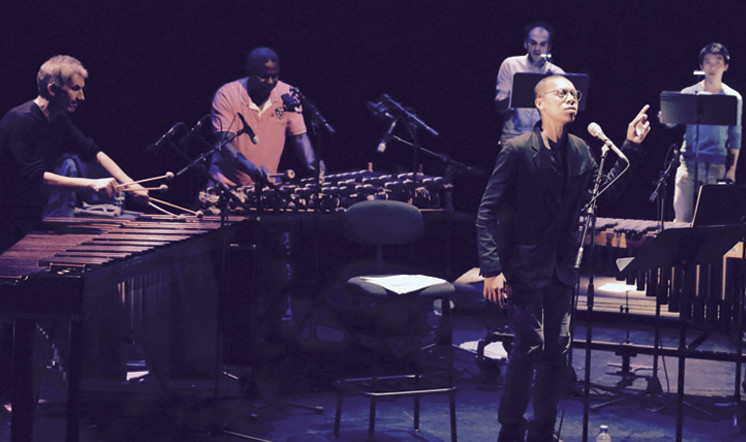 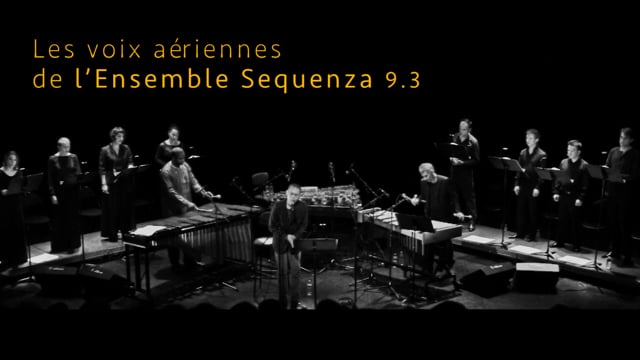 This project brings together four poles of contemporary music. Lansiné Kouyaté's balafon conveys millennial and current Africa. The Sequenza 9.3 choir represents the universe of contemporary classical creation. Krystle Warren brings her grainy voice imbued with soul music and gospel. Heir to the balafon, David Neerman's vibraphone is at the crossroads of these cultures.

Composition : David Neerman (except Us and Them / Pink Floyd and Friends / Led Zeppelin)
Arrangements for voices: Manuel Peskine

RECORDED IN DECEMBER 2018 AT NOIRLAC ABBEY
Release of the record in spring 2020.

Immersive acoustic installation set up by GMEA at Noirlac Abbey in spring 2018.

More information on the extended concert which will be installed in the spring : http://www.mea.net/evenement/noir-lac

Noir Lac is a transversal adventure born during an artistic residency at Noirlac Abbey in 2012 bringing together four poles of today's music.

The artists, each of whom is recognized in their demanding specialty, come together on stage: Lansiné Kouyaté's balafon transports us to millennial and current Africa, the Sequenza 9.3 Ensemble immerses us in the world of today's polyphonic vocal art creation, Krystle Warren brings her grainy voice imbued with soul music and gospel and David Neerman's vibraphone, which is at the crossroads of these cultures, brings them together in soft and poetic tones.

A new and concerting style has been born in its plurality, without a leader but with respect for each virtuoso. The repertoire is almost entirely orignal, designed not to distort the specifics of each sound but rather to make them communicate and blend with one another.